The Metaverse: is this mysterious reality the new frontier of fashion?

The Metaverse. You probably have heard about it over the past year. This nebulous notion that inspired Facebook’s new name, Meta, has been a popular topic of discussion since its rebranding in October  2021. “Metaverse” is currently a buzzword in the Tech World and in the business and finance (lately also in the fashion industry) realms. Like other buzzwords, its definition is a bit hazy, still debated, and influenced by the goals of those who use it. But let’s try to clear things up and get an idea of what this mysterious Metaverse is and what role it plays in the fashion industry.

The term was first coined by Neal Stephenson in his 1992  dystopian cyberpunk novel Snow Crash. The metaverse in Snow Crash is 3D virtual reality space that was widely used in his imagined future, a 21st-century dystopia. Such virtual space is described as a planet-encircling market where virtual real estate can be bought and sold, and where users wearing Virtual Reality goggles (a device that completely covers the eyes and let you immerse in a 3D experience)  inhabit 3D avatars (the figure that represents the person inside the virtual reality) whose aspect and features they could choose. These three aspects (a virtual reality interface, digital ownership, and avatars) are still prominent elements in modern metaverse concepts.

However, none of these are fundamental to the concept. In wide terms we can say that the metaverse is a graphically rich virtual arena with a degree of mirroring with reality in which people can work, play, shop, socialize, and basically do all of the things that people enjoy to do together in real life. But in the same way it was difficult to imagine what the Internet of 2020 would be in 1982 (and even harder  to communicate it to those who had never even tried it), there is not a univocal and definitive way to describe the metaverse. What we can do is identify its core attributes.

The Metaverse, we think, will be: 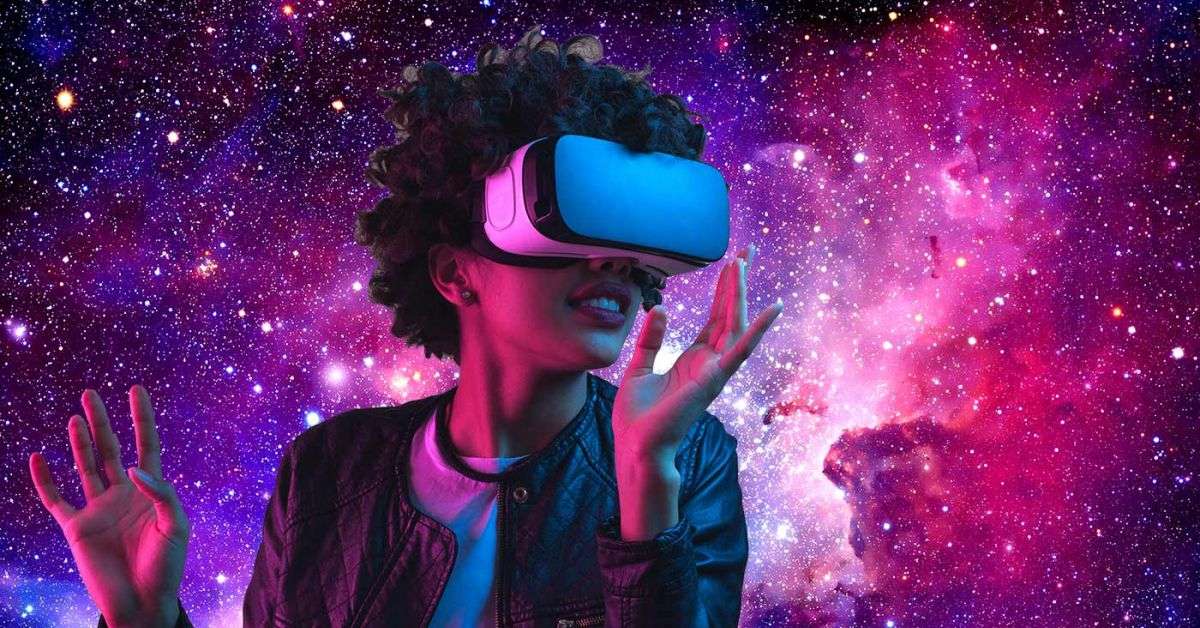 But let’s leave all this geek stuff now and focus on the coolest part: what does this virtual revolution mean for the fashion industry? How is fashion interacting with this new reality?

First of all, the fashion industry is not completely new to the interaction with digital environments. The majority of the fashion industry’s investments in the metaverse have so far been through video game ‘skins’, that are basically the different cosmetic items that players can equip their avatar with in the game, something like an outfit (a $40 billion a year business by the way). Skins are a sufficiently low-cost (and even sustainable!) option for big and small companies to engage the fashion-conscious gaming community and NFT (Non Fungible Token) holders eager to spend their currency in new innovative ways. We can see an example of this in the Balenciaga Fall 2021 collection which was made in partnership with the video game Fortnite in order to create a series of ‘skins’ for the game’s characters. Balenciaga is now cited by metaverse experts and fashion peers as the current leading innovator and has also become an inspiration for other brands that are now announcing similar projects.

Since it seems that digitalized and virtualized reality is becoming more natural, if not the new normal. This could mean that we will need to build residences and dress in virtual reality as well as in the actual world, whether for meeting friends, going to class, or participating in business meetings. The fashion industry may have found its next pot of gold in this. Customers can already customize their avatars in virtual worlds such as Horizon Worlds and Decentraland (these are metaworlds, contained in the metaverse, just as within the internet there are many websites).

But digital fashion in the metaverse is not limited to clothing for avatars. You can pose with virtual clothing for images on social media feeds or wear them in Snapchat or Zoom meetings. You can wear a black-tie dress to a business meeting when in reality you’re wearing just a t-shirt, or post a picture on Instagram of a luxury jacket that’s never been touched in real life. Virtual fashion is sold in a variety of methods, including gaming platforms, digital pictures, augmented reality films, and even NFTs (Non Fungible Token). There is also a blossoming fashion subculture growing, that includes digitally designing and modeling real-world clothing, uploading real-world and digital clothing designs to the blockchain (so that these files can be sold as NFTs), and even digital clothing rendered on real people. 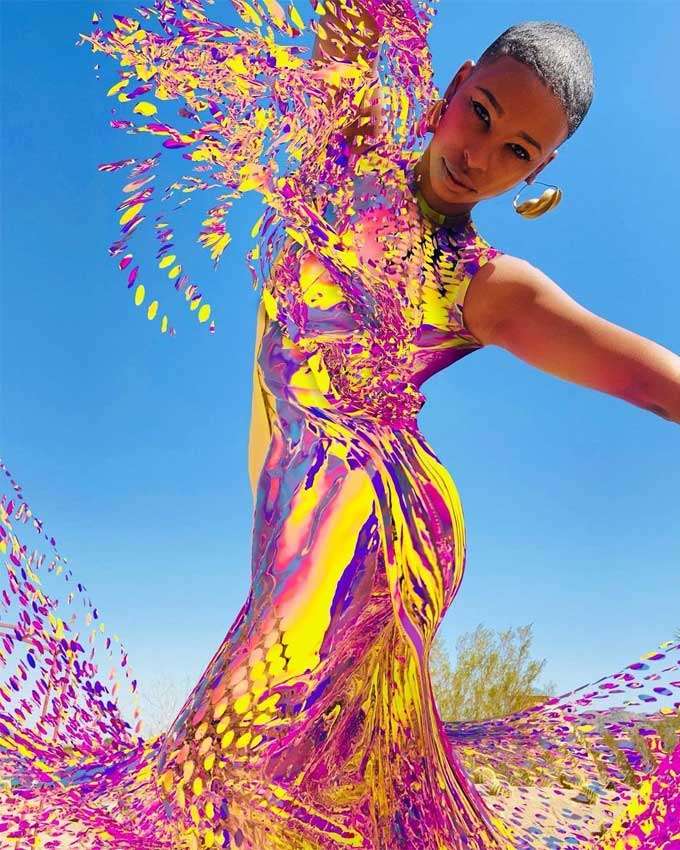 But there’s more, digital clothing can be a way to overcome all the issues related to sustainable practices in the fashion industry supply chain: since you don’t have to physically produce anything this new reality could be more waste-free, and  renewable with much less environmental and labor costs as compared to the fast fashion industry. Because of its little environmental impact, digital fashion is attractive to the  younger audience (Gen Z, in particular, which is known for advocating for and investing in environmentally friendly apparel). 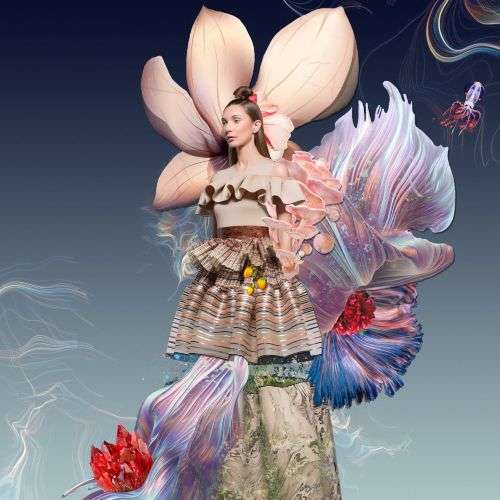 For designers, fashion retail firms, and consumers, the metaverse is truly opening up unlimited possibilities. It will be a great opportunity for smaller and up-and-coming designers and brands since it’ll be be more accessible than the physical fashion world and make it easier for them to break into the market, since they won’t need expensive materials, or big budgets, but just access to a computer with internet and 3D modeling skills.

What do you think? Does all this sound still a little surreal and crazy? Or is the Metaverse really the new frontier of fashion?